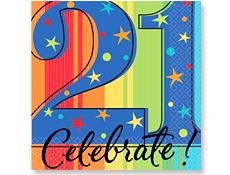 My understanding (based on information from Jesse Bless) is that as long as the case with the child becomes current before the age out month (21 years PLUS the year appropriate CSPA protection) the child’s age  remains “frozen” even if the interview is held later (although it is important to file the DS260 prior to that date).

There is now a good description by USCIS here.