First – two links to help those still not able to check their entry:
https://britsimonsays.com/faq/checking-esc-page-check-without-mistakes/

And for those that cannot submit their DS260
https://britsimonsays.com/faq/ds260-case-number-doesnt-match-case-number/ 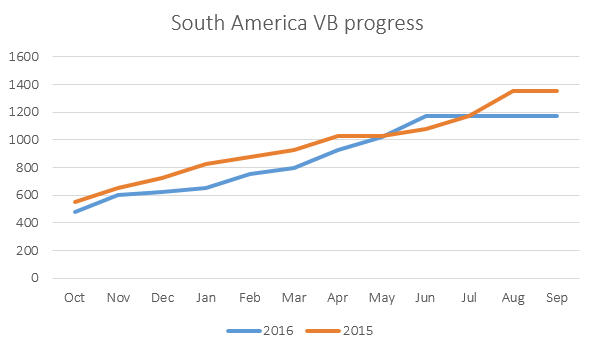