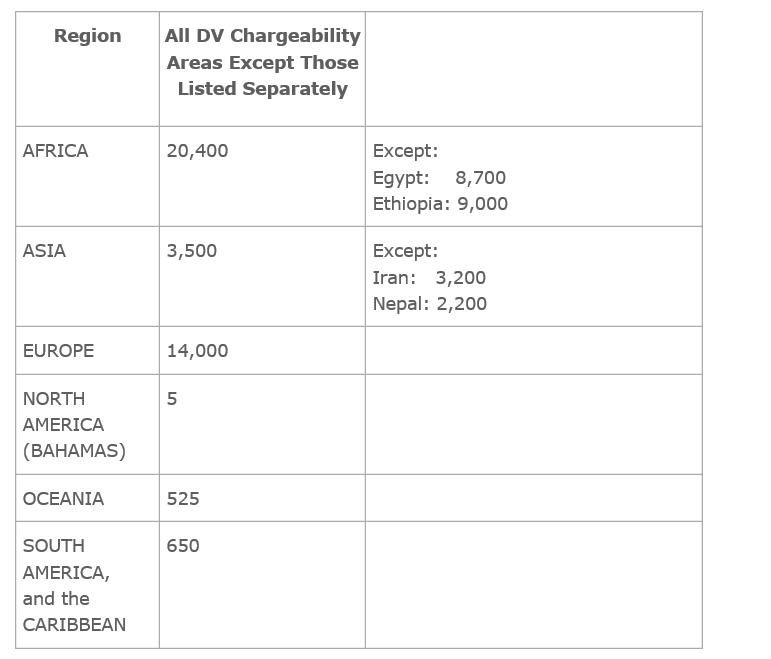 The “November” visa bulletin has been published – so this is the third bulletin for DV2017. It concerns the case numbers eligible for December interviews.

For those that are current, and have forms processed early enough, they can expect their 2NL in about 1 to 2  weeks from now. I know I am going to get a lot of people who will ask me this exact question – so let me say that again. 2NLs for December interviews will be sent in about one or two weeks time.