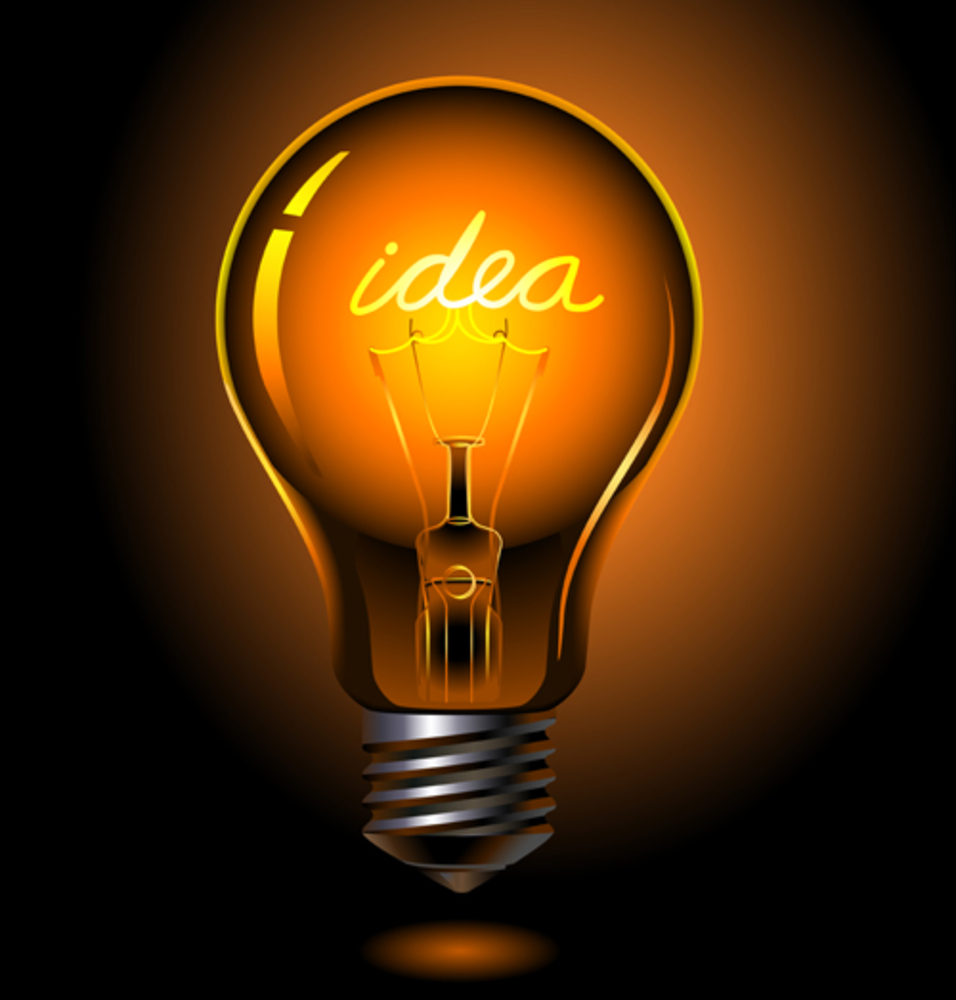 This post isn’t about facts, just some speculation about something that occurred to me overnight.

I have been watching the DV lottery process for nearly 2 years now, and during that time a certain “pattern” became clear.

First, when do they publish the VB?

If you phone KCC and ask when the Visa Bulletin (VB) will be ready, they will pretty much always tell you the 15th of the month as the “standard reply”. In “my” DV year (DV2014) I was able to phone KCC and get the numbers a few hours, and sometimes days before the official release. I haven’t tried that in DV2015 because I don’t have an active case which is sometimes asked before they give any information. The VB release dates in 2014 were typically on the 7th (3 in 2014), 8th (3 in 2014) or 9th (4 in 2014) of the month. One was the 11th and one was the 12th (the last of the year, which makes sense that they should delay it). As I mentioned, we got the numbers verbally early almost every month, I think the longest lead time being 4 days  before official publication. Some people even thought our numbers were “predictions” and were then amazed that were so accurate.

So how fast do the 2NL’s come out?

KCC would press the send button on the 2NLs within a few days after the official release. The fastest time after the official release was about 2 days (one of the same months we got the numbers verbally very early) and the slowest time was about 1 week. We saw a few cases (not all) where the 2NLs came out on a Friday or even a weekend – that seemed a pattern. I imagined they set themselves a target to schedule all appointments and get these 2NLs out by the end of that week.

So – what happened this month?

Well, the VB was published at the normal time – October 9th. What is odd is that it took FAR longer than usual to send the 2NLs. It took 2 weeks as the first 2NLs started arriving on the 22/23rd. That is much longer (double) the longest time I have noted previously…

Well we don’t know for sure, but here is my speculation.

The progression of the VB for the first 3 months of the year is missing one aspect of important feedback – visa issued numbers. The max Case Numbers for the November VB (issued in October and covering interviews in December), is calculated  in the first week of the DV year. Almost no interviews have happened by that point so KCC don’t have any idea of how many cases got approved. They won’t start to have that feedback until next month’s VB. In later months the visas issued numbers are a big factor in controlling the VB progress, so in a sense, they have to shoot blind for the first 3 months – and in a sense the VB numbers are almost a shot ion the dark or possibly even predetermined. Got that? OK.

The DS260 fiasco has obviously caused strain on the system. KCC must be fielding LOTS of phonecalls they would rather not be taking about “why have I not been interviewed yet – I was current in October/November”. They are behind in their work and possibly needed the extra week to try and catchup with scheduling – getting as many interviews as possible into December and within the VB max case number that was released (predetermined?). They only schedule in batches so the 2NLs cover December, the next scheduling effort will be for January.